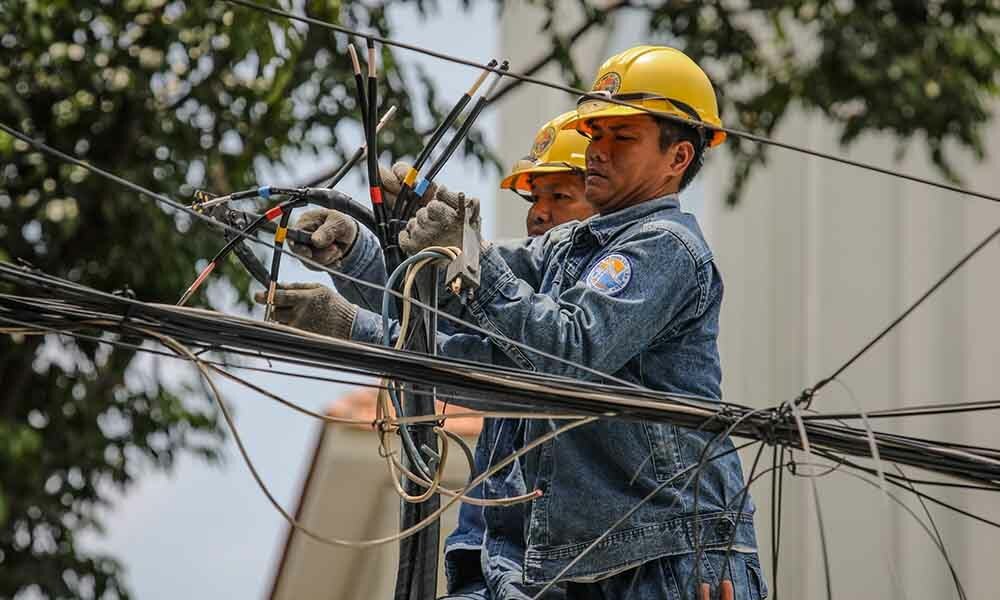 If the proposal is approved, it will be the first time a private company is allowed to install a transmission line, a task traditionally done by state-owned Vietnam Electricity (EVN).

After the installation, the company will hand it over to EVN. If EVN does not want to take it over, Trungnam will operate it based on EVN regulations.

The ministry said the installation would enable the national grid to cope with the increasing number of solar power projects, which are overwhelming the grid.

Minister of Industry and Trade Tran Tuan Anh on Wednesday admitted responsibility to the since July when a raft of new solar farms began transmitting their output to the grid.

He told lawmakers in the National Assembly that the ministry had not anticipated the solar power boom when drafting the national electricity plan in 2016. A feed-in tariff of 9.35 cents per kilowatt-hour for 20 years for solar power projects that reach their commercial operation date by June 30, 2019 attracted investors in droves, and their projects have all gone on stream.

Almost 4,900 MW from 86 projects were added to the grid by the end of June to beat the deadline for the price incentive, overloading the transmission lines. They have been running at 30-40 percent capacity since.

Some transmission lines in the central provinces of Ninh Thuan and Binh Thuan are running at 200 percent of capacity despite low electricity supply as a has hit hydropower production.

If the overload persists, there could be major electricity issues next year, EVN has warned.